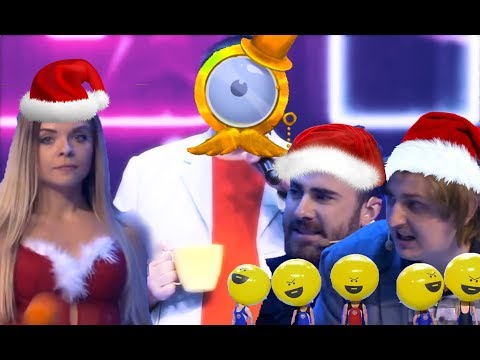 much more importatnt things to worry about than pigs and cows. We are at the top of the food chain, it's as simple as that mate!

Take the royal family, they are at the top, they call us the common folk, I'm guessing that makes us less important doesn't it? We get a lifetime of factory work followed by a funeral that cost 150 quid. I mean that's the reality on this planet. And now some toffee at oxford wants to take my beef away? FUCK YOU!!!

You want to sit at the top of a hierachy, you want to lord down over us and tell us how it's going to be, force us to do things we don't want to do, force us to live our lives in tiny little shitbins forced to work all day. Then you want to bleat on about the animals as if they are on our level.

King and queen at the top
Then footballers!

snotty brats and rich daddy next
middle class folk
council flat people
homeless people, and I've been so don't talk to me about it!

and then it's animals mate, you bastards aren't gonna put me and the rest of the common folk in the same league as animals. we need some sort of creatures to lord over. And before you go saying that lording over creatures is a bad thing, and shouldn't be something that anyone does, take a look at yourselves. You lot aren't about to stop lording over us, why then do you expect us to give up our position over the animals?

sure it's easy for you to give up beef, you 'll still feel like a winner won't you? All the way at the top there leaning out your tower looking down on the rest of us. What does the man at the bottom of the chain get? what does he get to look down on? The fucking pigs is what he looks down on, and you're trying to take that away from him, you robbing that man of his last dignity as a human being. You turning him into a FUCKING ANIMAL!

you say this isn't important, you say looking down upon creatures isn't nessacary, OK then, climb down from your fucking highhorse and do a shift with us down at the factory, and then go have a soy burger for your tea. Fuck off little cunt.

I'm happy YOU don't feel the need to lord over animals, but I fucking do, you can call me pathetic, but the high and mighty always do that anyway, so that's nothing new. But I'll be damned if you put me and my kids on the level of a FUCKING PIG!!!

that's exactly what you are trying to do, and if you continue to push this, we will fucking push back! I'm not going to sit here and be told that my kids are pigs

I'll go to war over this one! I've spoken to some mates, and we are ready to fight to the death over this. I am not going to be reduced to the status of a fucking animal by some royal shitbags!!! WAKE UP EVERYONE!!! LISTEN TO WHAT THESE CUNTS ARE REALLY SAYING!!!! this ain't about saving animals, it's about turning us ALL into fucking animals! Go read george orwell, he talks about it in his book called animal farm, it's all in there. The high society turning hardworking folk into dog food, it's all in there and it's proper infomation. well I say, FUCK 'EM ALL!!!

They are trying to make animals out of us, they want to lower the standard of human beings to animals! Sure they don't call it that do they? No, they'll say they are raising the status of animals, not lowering the status of human beings, but think about it logically. You all meant to be a logical lot aren't you?
if you raising animal rights, what the fuck are you doing to human rights then?
fucking checkmate is what, get fucked all you oxford pricks, you've been caught redhanded this time!
#210776502
Файл не сохранен 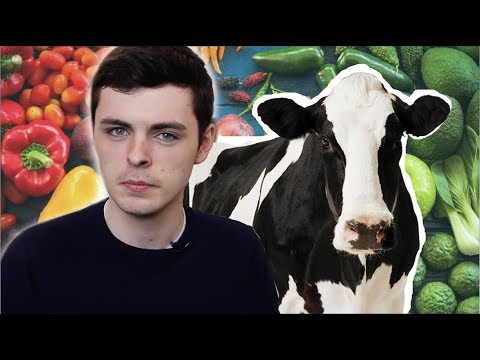